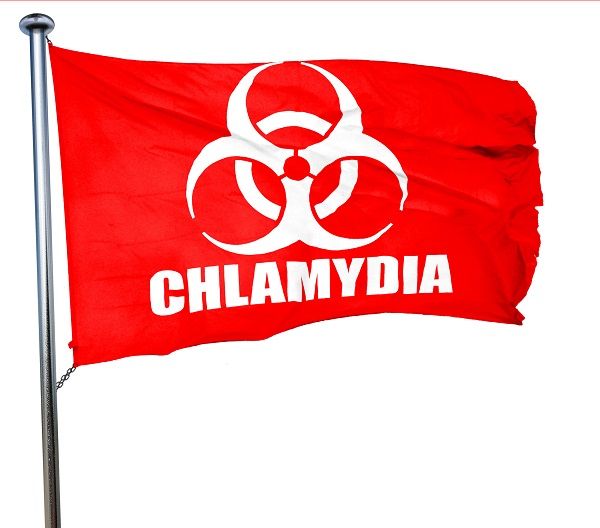 Chlamydia is one of the most popular sexually transmitted diseases in the world. Approximately 1.7 million cases of Chlamydia were reported in the US in 2017 and nearly 3 million infections occur each year.

Chlamydia prevalence in men and women

It is estimated that approximately 1 in 20 young women have Chlamydia. This STD is more dangerous for women because if left untreated, it can permanently damage their reproductive system, leading to infertility and multiple other medical complications.

Chlamydia is also quite frequent among men who have sex with other men (MSM). When screened for rectal infection, approximately 3-10 % men got positive results.

How can one get Chlamydia

This STD can also be transmitted to babies who are born from mothers who have untreated Chlamydia. Approximately 18% to 44% of babies can get chlamydial conjunctivitis and between 3% and 16% can get chlamydial pneumonia during delivery. Treating Chlamydia is paramount before having a child to avoid spreading the disease to the newborn.

Chlamydia is more common among teenagers and young adults because those are more likely to have unprotected sex because of negligence and poor sexual education.

This type of sexually transmitted disease is asymptomatic in most cases, as some studies show. Approximately 10% of men and between 5% and 30% of women who have laboratory-confirmed Chlamydia develop symptoms. In many cases, Chlamydia remains undiscovered and that’s why it is important to get tested regularly, especially if one has multiple sexual partners or has frequent unprotected sex.

When Chlamydia does present symptoms, they usually appear after several weeks after having sex with an infected individual. For women, the virus infects the cervix and can lead to mucopurulent discharge which can then develop into pelvic inflammatory disease. This STD can also infect the reproductive tract and cause infertility if not treated. Other symptoms of Chlamydia might be abdominal or pelvic pain as well as tenderness in the cervix area.

Men can also have various symptoms which are similar to those present in women. For example, men who get infected with Chlamydia can develop urethritis which is an inflammation of the urethra. This can lead to increased urinary frequency and pain as well as urethral discharge. However, remember that not all men who have Chlamydia are symptomatic, so it is a good idea to get tested frequently because one can have this STD without knowing it.

What if one doesn’t get treatment for Chlamydia

Although this type of STD is quite popular, the silver lining is that it can be easily cured using the right treatment as soon as it is discovered. However, since many people who have Chlamydia don’t also see the symptoms of this disease, it can remain untreated for a long period of time and can lead to serious complications.

For example, women who don't seek immediate medical care for Chlamydia can develop infections in the fallopian tubes and get the inflammatory pelvic disease. Further complications consist of damages to the uterus, reproductive tract as well as the urethra.

In the worst-case scenario, women can become infertile (unable to get pregnant) or can get ectopic pregnancy which basically means that the embryo develops outside the uterus. This can result in a miscarriage, bleeding, and multiple other serious health problems.

Women who are already pregnant and have untreated Chlamydia are at high risk of transmitting this disease to the newborn as well as having pre-term delivery. The baby might also develop conjunctivitis and pneumonia which require further medical care to be cured.

Both men and women who have Chlamydia can also get a liver infection known as perihepatitis or the Fitz-Hugh-Curtis Syndrome. This type of disease affects the liver capsule and the surrounding tissues. One of its symptoms consists of mild pain in the liver region of the body.

Another complication which can arise consists of reactive arthritis in both men and women as a result of an infection with Chlamydia. This symptom is usually accompanied by urethral discharges and pain in the genital area.

There are several ways to find out if one is diagnosed with Chlamydia. For example, cell culture and nucleic acid amplification tests (NAATs) are the most common ones. NAATs can be obtained as vaginal swabs or urinal swabs which are more suitable for men. Both these types of NAATs can be self-collected or clinician-collected.

Many people prefer self-collected NAATs because they are less invasive and more accessible. Additionally, more thorough pelvic exams to discover Chlamydia viruses are not recommended if the patient is asymptomatic.

Cell culture can also be used for rectal or throat testing to determine if the patient is infected with Chlamydia, although these specimens are less popular.

This STD can be easily managed using antibiotics and the treatment period is usually very short. It is important to mention here that the same treatment for Chlamydia applies to both HIV-positive and HIV-negative patients.

Most patients are given a course of antibiotics for 7 days and they are advised to refrain from sexual activity for at least 7 days after the treatment period ends. It is important to respect the treatment schedule as prescribed by the doctor to ensure that this STD is completely removed from the system. However, the damage produced by Chlamydia to other organs/tissues will not be healed after this treatment period.

Patients who had Chlamydia and cured it are not fully protected against this virus and can get Chlamydia again from infected sexual partners. Getting Chlamydia multiple times can significantly increase the risk of developing serious complications, particularly in women. Chlamydia infections in newborns are also treated with antibiotics.

As a general rule of thumb, one should get tested for various STDs (including Chlamydia) at least once a year, especially if he or she has multiple sexual partners. If Chlamydia is confirmed in an individual, he or she must immediately communicate the diagnosis to previous sexual partners. This will allow potentially infected partners to treat Chlamydia quicker and avoid complications.

In some cases, the healthcare provider will offer an extended pack of medications to an infected individual, so that he or she can supply the medicine to previous partners and stop the advancement of Chlamydial infection.

Is there a way to prevent getting Chlamydia 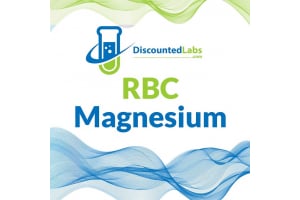 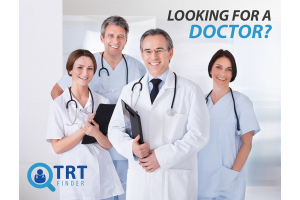