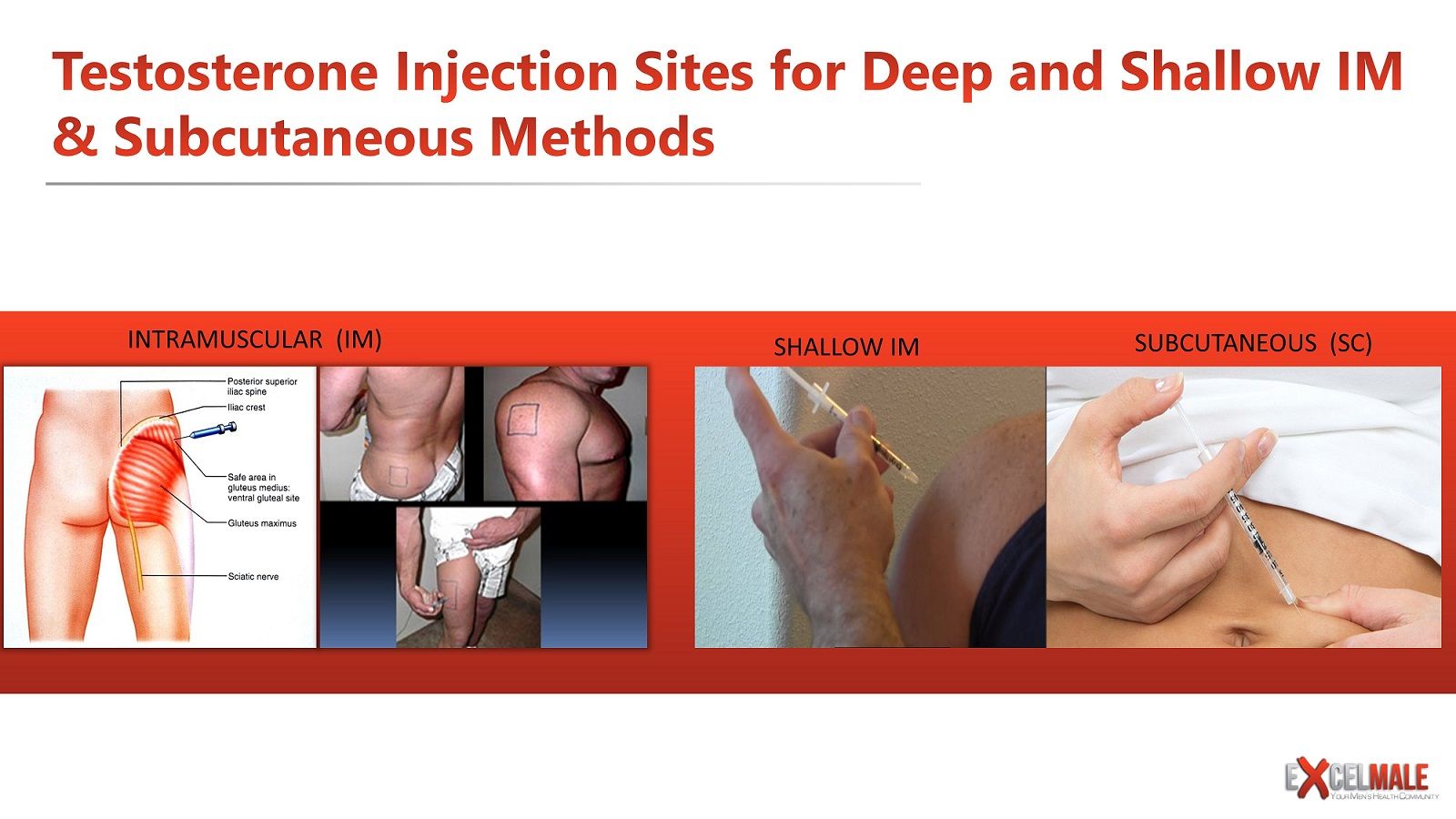 Testosterone Cypionate and Testosterone Enanthate are the two most commonly used forms of testosterone in men to treat hypogonadism (low testosterone). Both forms carry the same testosterone hormone; the ester is the only difference, which alters the hormone's time-release so that testosterone blood levels can remain up for a few days. For all intense and purposes, in a testosterone replacement therapy (TRT) setting, these two testosterone compounds are the same.

Where and How to Inject Testosterone?

Regardless of which TRT product you've been prescribed, a common question is where to inject testosterone? For decades, most men have injected their testosterone intramuscularly (IM), primarily into the glutes, quads, or deltoids, using a 1 to 1.5-inch syringe. During the past five years, many men have also begun injecting testosterone subcutaneously (SubQ), a shallow injection into the fat layer on the abdominal or other areas– just under the skin but before reaching muscle. Many TRT patients find SubQ injections less bothersome than IM injections as they require a smaller needle in both length and gauge. SubQ injections are also associated with less irritation that can occur for some men with IM injections. While some men may find IM injections to leave a little soreness at the injected site, SubQ injections are cause no noticeable pain or irritation.

What is the Best Way to Inject Testosterone?

While subcutaneous injections of testosterone are by far the most uncomplicated and most comfortable, the more critical question for any TRT patient is how effective this method is and how it affects potential adverse side effects of TRT? A recent study from the Department of Urology at the University of California (UC) has provided us such answers.

The UC study attempted to answer four questions as it relates to IM vs. SubQ testosterone injections:

Two hundred thirty-two men took part in the UC study. Baseline levels were recorded for all men in each of the four measurement areas, and then again at 6-12 weeks post-treatment. The results showed that men who underwent SubQ injections of testosterone resulted in a 14% greater increase in total testosterone levels than the testosterone level of IM patients. SubQ patients also resulted in a 41% lower hematocrit post-therapy than IM patients and 26.5% lower E2 levels. For both groups of men, there were no elevated levels of PSA. 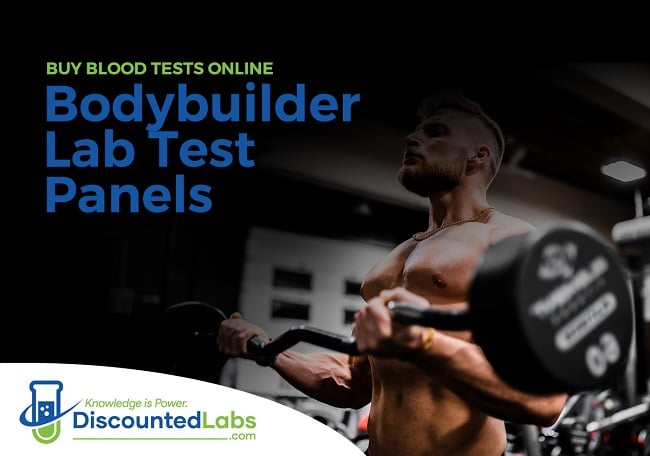 While the UC study provides us with useful data on four specific lab test values of concern and is one of the most recent studies on the topic of subcutaneous versus intramuscular testosterone injections, it is not the only information we have available. An additional study by the Journal of Clinical Endocrinology found that normal serum testosterone levels were maintained through SubQ injections. Most patients preferred the injection method due to less injection site pain. Similar results were found in a study headed by Dr. Al-Futais in a Canadian study that ran for one year in 2002.

Although far less in-depth than we previously mentioned, a final study of note was published in the Journal of the Endocrine Society. Similar results to the reviews mentioned above were found along with no significant changes between IM and SubQ patients as it relates to (dihydrotestosterone) DHT. Interestingly enough, this study also measured no notable difference in E2 levels between the two categories, unlike our UC study. However, it must be noted; this particular study only included a single injection of Testosterone Undecanoate at 1000mg.

How to Inject Testosterone Subcutaneously?

If subcutaneous testosterone injections are right for you, you will merely need a small insulin syringe to administer the hormone. A 0.5-inch long, 25-27 gauge needle in a 1ml syringe will typically suffice. Regardless, for ease and comfort, you will find the aforementioned insulin needles and syringes to be your best bet in both terms of comfort and ease of use. They also do not require aspiration commonly used in old IM injection techniques.

You may find it slightly more slowly to draw the testosterone into the insulin syringe due to the small needle size. But most men on TRT are using 50-100 mg twice per week, which amounts to 0.25 to 0.5 ml of a 200 mg/ml Testosterone Cypionate or Enanthate formulation commonly used in the United States.  Those small volumes load up in just 1-2 minutes.

Many TRT clinics prescribe protocols to patients to inject their testosterone subcutaneously once or twice per week. This protocol effectively maintains stable testosterone levels with small, more frequent doses than the old dose of 200 mg once every two weeks. Two injections that split the total weekly dose twice per week will suffice for most patients, such as a Monday and Thursday protocol.

As mentioned early on, Testosterone Cypionate and Testosterone Enanthate are the two most commonly prescribed and lowest cost testosterone esters in the world. All four studies cited in our discussion were performed using Testosterone Enanthate, excluding the one using Undecanoate. However, we can rest easy knowing the results would have been similar, if not identical, using Testosterone Cypionate. Both versions of the testosterone hormone are just that, testosterone. Molecularly there is no difference. It is merely the ester attached, and the carrier oil that it may be mixed in is the only difference. Further, as the Enanthate and Cypionate esters have very similar time-release structures, total serum levels should be relatively the same with either compound even if injected subcutaneously.

How to Inject Testosterone Intramuscularly, Shallow IM or Subcutaneously ?

Subcutaneous Injection of Testosterone Is an Effective and Preferred Alternative to Intramuscular Injection: Demonstration in Female-to-Male Transgender Patients

Pharmacokinetics and Acceptability of Subcutaneous Injection of Testosterone Undecanoate