Sensitive Estradiol Blood Test: The Only Accurate Assay for Men 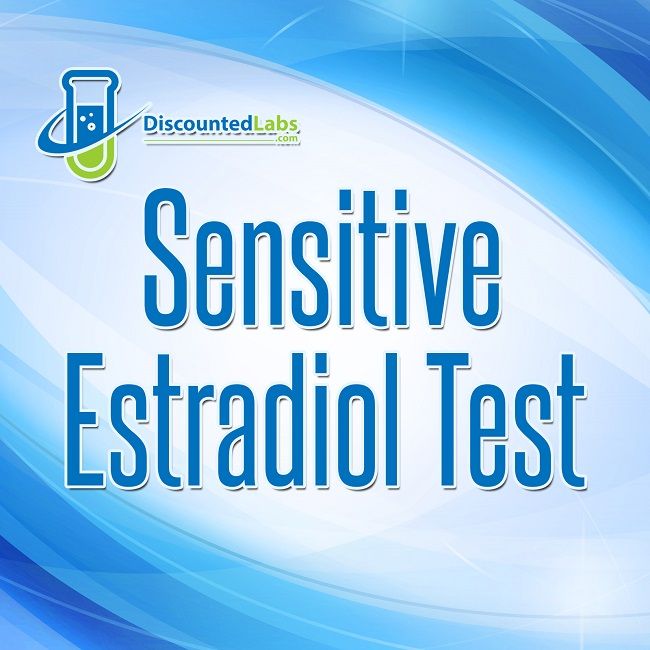 Estradiol in Men: What is the Most Accurate Blood Test?

Recent studies show the importance of estradiol in men and how low estradiol can be detrimental for not only for bone but also for sex drive. Low estradiol has also been linked to fat gain. So, physicians should be careful about treating men who are obviously being over diagnosed with high estradiol due to the use of the wrong test. This study compares the old estradiol blood test assay (ECLIA) to the more accurate sensitive one (LC/MS/MS).

Immunoassay-based techniques, routinely used to measure serum estradiol (E2), are known to have reduced specificity, especially at lower concentrations, when compared with the gold standard technique of mass spectrometry (MS). Different measurement techniques may be responsible for the conflicting results of associations between serum E2 and clinical phenotypes in men.

Our objective was to compare immunoassay and MS measurements of E2 levels in men and evaluate associations with clinical phenotypes.

Within each cohort, serum E2 levels obtained by immunoassay and MS correlated moderately (Spearman rank correlation coefficient rS 0.53–0.76). Serum C-reactive protein (CRP) levels associated significantly (albeit to a low extent, rS = 0.29) with immunoassay E2 but not with MS E2 levels. Similar associations of immunoassay E2 and MS E2 were seen with lumbar spine and total hip BMD, independent of serum CRP. However, immunoassay E2, but not MS E2, associated inversely with ankle-brachial index, and this correlation was lost after adjustment for CRP.

Our findings suggest interference in the immunoassay E2 analyses, possibly by CRP or a CRP-associated factor. Although associations with BMD remain unaffected, this might imply for a reevaluation of previous association studies between immunoassay E2 levels and inflammation-related outcomes.