High Liver Enzymes: How to Optimize the Health of Your Liver 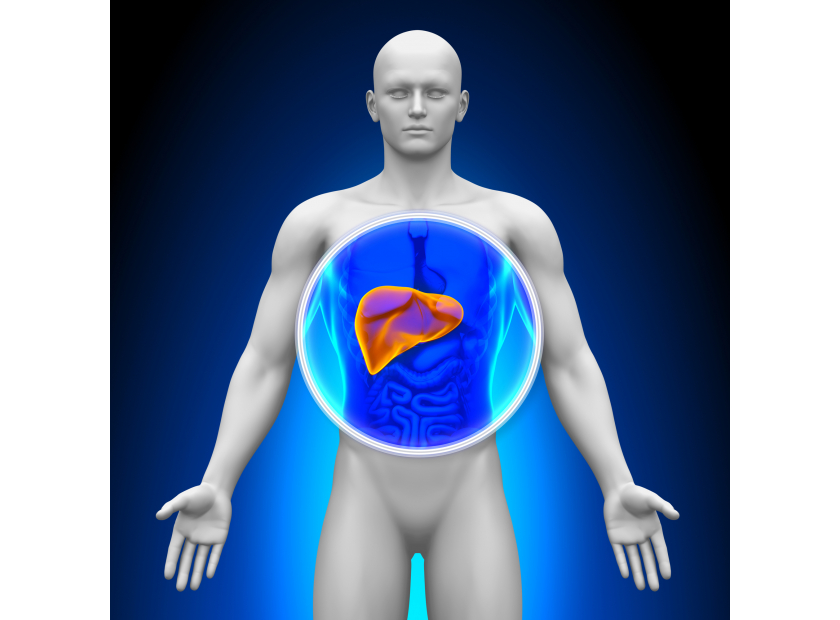 FIND OUT YOUR LIVER’S HEALTH:

But, as I mentioned earlier, there aren't always conspicuous symptoms to let you know that your liver is impaired or breaking down. This is why it's important to get periodic blood work done through your family physician.

However, occasionally, your body will exhibit certain signs and symptoms when your liver begins to break down or becomes impaired. Some of those signs and symptoms include gallstones and gallbladder disease, abdominal bloating with nausea, unstable blood sugar issues, poor mental focus, food intolerances, chemical sensitivities, chronic fatigue, body odor, and bad breath, dark circles under your eyes and yellowing of the whites of your eyes.

Now keep in mind that these symptoms can also indicate other conditions. This is why it's important if you're exhibiting these, signs and symptoms to go to your family physician and get the appropriate testing done. Obviously, the ideal scenario is not to let the health of your liver degenerate to the point where your body does start to exhibit those signs and symptoms. In order to prevent this, you have to take two measures. You have to reduce your exposure to environmental toxins and you have to take in nutrients that support the health of your liver.

How to Protect Your Liver

One of the best ways to reduce chemical contaminants in your immediate environment is to look at any products that you use in your homes, such as personal care products or household cleaning products. Most commercial products contain chemical contaminants that can gain entry into your body, through your skin or your lungs and these chemicals can overburden your liver.

So, check with your natural health food store and often they have alternatives that have fewer chemicals or more natural ingredients. Another source of chemical contaminants in your immediate environment can be the foods that you eat, things like fruits and vegetables with a high pesticide load or also animal products that contain antibiotics or hormones.

If your budget allows for it, try and purchase more of your fruits and vegetables in organic form, so there's less of a pesticide load and also when it comes to animal products like meats or fish, try and choose animals that were either pasture-raised or wild caught. This will again reduce the amount of exposure to things like antibiotics or any hormones.

Now when it comes to supporting and strengthening the health of your liver, there are three great supplements that I usually recommend to my clients and they are Milk Thistle, Dandelion Root, and NAC or N-Acetyl Cysteine. Milk Thistle has been used in traditional medicine for hundreds of years and extensive studies are proving its efficacy for healing and strengthening the liver. It acts as an antioxidant to help protect the liver from free radical damage. It can block the uptake of various toxins into the liver. It also enhances detoxification enzymes required for the liver to do its job and it can even help regenerate damaged liver cells. The recommended dose is 300 milligrams per day, taken for seven days in a row each month as a liver maintenance protocol.

Dandelion Root is a bitter herb that's been used in traditional medicine for hundreds of years to treat a so-called, sluggish liver. It's been shown to help cleanse the liver of pharmaceutical drugs and it also helps to stimulate the flow of bile from the gallbladder. The recommended dose is two to three grams per day, taken for a one to two week period each month.

N-Acetyl Cysteine or NAC is an amino acid that is used in emergency medical situations in hospitals when patients present with liver toxicity due to overdosing on Tylenol or poisonous mushrooms. It's capable of protecting the liver by increasing intracellular levels of glutathione, which is the most powerful antioxidant in the human body. But, it can also neutralize toxic heavy metals such as mercury that tend to have an affinity for organs such as the liver and kidney and can cause significant damage. The recommended dose for N-Acetyl Cysteine is 600 milligrams, taken one to two times every day.

So guys, if you have any other questions about how to detoxify and support the health of your liver, just leave them in the comment section below and I'll do my best to answer back. Also, if you liked the video, don't forget to give me a thumbs up. Thanks for watching.