Want 10% off?
Join our newsletter now 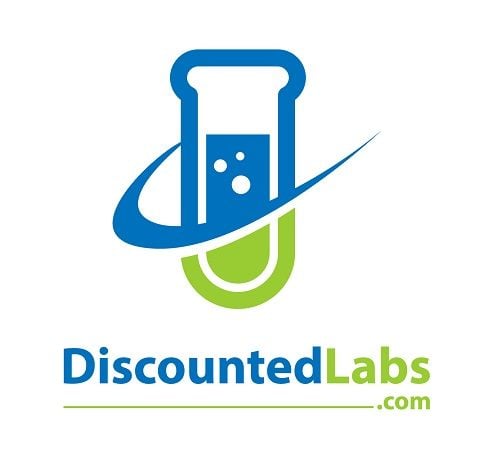 This test may take up to 7 business days to obtain results. Estradiol is produced by the body via the aromatization of testosterone in fat tissue, liver, and testicles. Estradiol is involved in bone health, cognitive function, sex drive, and body composition in both men and women. Depending on lifestyle factors, liver Issues, medications, body fat mass, and genetics, some people may have higher estradiol conversions from testosterone.

The commonly used estradiol test may overestimate estradiol. That test uses immunoassay technology that cannot differentiate C-Reactive Protein (involved in inflammation) from estradiol, so it reads the combination of the two as estradiol. This overestimation can lead to excessive use of anastrozole that can result in low estradiol which can cause several health issues. This ultrasensitive estradiol test is based on liquid chromatography/mass spectrometry (LC/MS), an assay technology that does not have that limitation.

Adult Men. The use of an ultrasensitive, LC/MS assay for serum E2 measurement in males is preferred over direct immunoassays because of its greater sensitivity and lesser interference by other steroids. In males, estradiol is present at low concentrations in blood, but it is extraordinarily high in semen.  Estradiol plays an important role in the epididymal function and sperm maturation and is essential for normal spermatogenesis and sperm motility.

Gynecomastia refers to a syndrome of abnormal feminization with swelling of the breast tissue in boys or men, caused by an imbalance of the hormones estrogen and testosterone. Gynecomastia is common during puberty in boys and can be seen in older males due to increased estrogen level-related obesity (increase aromatase activity), decreased hepatic clearance, estrogen ingestion, and estrogen-producing tumors. Asymptomatic gynecomastia is common in older men, but individuals who present with gynecomastia of recent onset associated with pain and tenderness may require clinical workup.  Gynecomastia and other signs of male feminization may be caused by an absolute increase in E2 and/or E1. The testes may directly secrete too much estradiol due to a Leydig-cell or Sertoli-cell tumor. They may also secrete estradiol indirectly through the stimulatory effects of a human chorionic gonadotropin-secreting tumor of gonadal or extragonadal germ-cell origin.

Estrogens (and androgens) play an important role in the normal physiology of the skeleton in both sexes. Males with diminished estrogen levels due to congenital aromatase deficiency or insensitivity to estrogens due to estrogen receptor deficiency have a characteristic phenotype with regard to bone development. These males exhibit significantly increased overall height due to a lack of estrogen-induced epiphyseal closure. The importance of estradiol in bone health is further supported by the fact that estradiol levels correlate better with bone mineral density than do testosterone levels in aging men.  The Endocrine Society has recently reported that low estradiol levels are associated with increased fracture risk and accelerated bone loss in older men.

More information:  The role of estradiol in men