Vitamin D Deficiency: Should You Get Tested? 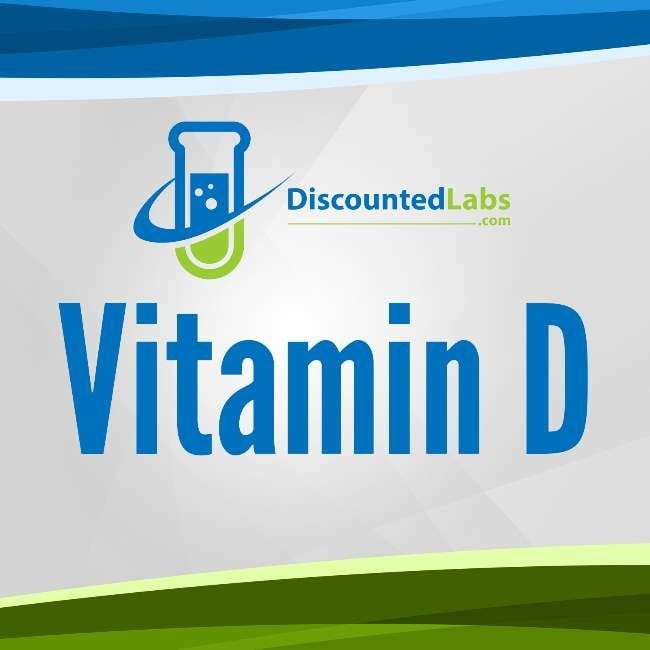 Why is Vitamin D Important?

Vitamin D is the name given to a vitally important group of micro-nutrients. When activated, vitamin D becomes a potent steroid hormone, switching our genes on or off, and instructing our cells what work to do. Vitamin D's effects are varied and profound. It is structurally similar to steroids such as testosterone, cholesterol, and cortisol.

The term "vitamin D" refers to several different forms of this vitamin. Two forms are important in humans: ergocalciferol (vitamin D2) and cholecalciferol (vitamin D3). Vitamin D2 is synthesized by plants. Vitamin D3 is synthesized by humans in the skin when it is exposed to ultraviolet-B (UVB) rays from sunlight. Foods may be fortified with vitamin D2 or D3, although humans should not rely on synthetic food fortification as a good source of Vitamin D3 since most fortified foods do not have enough Vitamin D to meet daily requirements.

25-Hydroxyvitamin D (25OHD) is the major circulating form of vitamin D and the precursor of the active form (1,25-dihydroxyvitamin D). Because of its long half-life, measurements are useful for assessing vitamin D status in patients. This test measures 25OHD using liquid chromatography, the most accurate test to determine Vitamin D blood levels.

Cholecalciferol (vitamin D3) has many health benefits when levels are kept optimal. These benefits include:

Chronic inflammation is becoming a major focus as a cause of many disease processes such as heart disease and cancer. D-3, also called “The anti-inflammatory” hormone, has been studied as an effective treatment to reduce chronic inflammation. Vitamin D deficiency is often misdiagnosed as fibromyalgia, chronic fatigue syndrome, and others. Deficiency has also been associated with multiple sclerosis, Grave’s disease, and age related muscle wasting. Degenerative arthritis also progresses more rapidly when there is a deficiency of Vitamin D.

Deficiency of Vitamin D can inhibit the proper secretion of insulin and lead to increased insulin resistance. Studies show that supplementing with D3, especially during winter months, can help reduce the risks of Type II diabetes.

Deficiency of Vitamin D3 can lead to metabolic syndrome which contributes to the rapid accumulation of fat mass.

Different studies suggest that higher vitamin D intakes beyond current recommendations may be associated with better health outcomes. Evidence is summarized from different studies that evaluate threshold levels for serum 25(OH)D levels in relation to bone mineral density (BMD), lower extremity function, dental health, risk of falls, admission to nursing home, fractures, cancer prevention and incident hypertension. For all endpoints, the most advantageous serum levels for 25(OH)D appeared to be at least 75 nmol/l (30 ng/ml) and for cancer risk reduction, and desirable 25(OH)D levels are between 90-120 nmol/l (36-48 ng/ml). An intake of no less than 1000 IU (25 mcg) of vitamin D3 (cholecalciferol) per day for all adults may bring at least 50% of the population up to 75 nmol/l. Thus, higher doses of vitamin D are needed to bring most individuals into the desired range. While estimates suggest that 2000 IU vitamin D3 per day may successfully and safely achieve this goal, the implications of 2000 IU or higher doses for the total adult population need to be addressed in future studies.