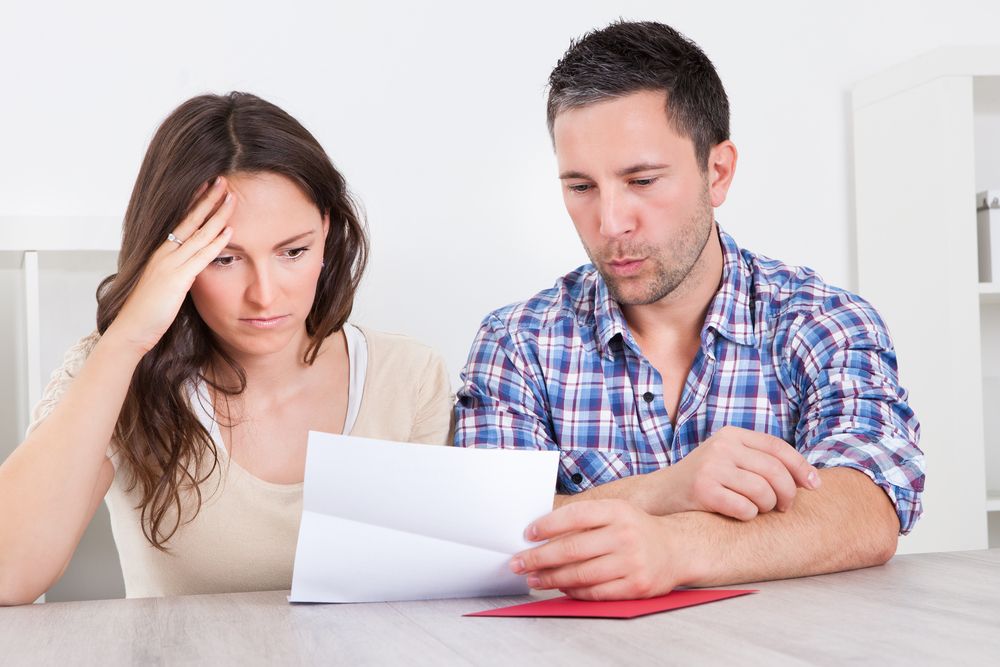 Those of you thinking that all surprises are good obviously haven’t seen how much lab test bills are these days. And if your insurance plan doesn’t cover all of them, as many don’t, that surprise can get even worse.

What shouldn’t come as a surprise to most of you is that insurance companies will often try to pay as little as they can. Of course, you won’t find that in any their marketing materials. It’s just the way the real world operates.

According to a recent AmeriSpeak survey, nearly 60 percent of U.S. residents said they have been surprised by a medical bill they had expected their health insurance to cover.[1]

More than 1000 English speaking adults were polled in the survey. When asked what types of uncovered medical bills surprised them the most, the breakdown was as follows:

Unfortunately, most of these services have little in the way of alternatives. If you need to see a doctor, a friend who spent one semester studying pre-med may not cut it. The same goes for facility feels, imaging services, and to a lesser extent, prescription drugs. (A well-timed Mexican cruise can work wonders on your prescription medication budget.)

Which one does that leave? Let’s come back to that.

Where do Surprise Medical Bills Rank in People’s Worry List?

If you’re like most people living in the U.S. in 2020, your list of worries is long indeed, especially as a global pandemic ravages our country and as experts caution a difficult road ahead. In other words, now is the worst possible time to add items onto your worry list.

However, according to a study from February of this year, that’s exactly what is happening, as a large majority of Americans are worried about being able to afford surprise medical bills for them and their family.[2]

(It should be noted that this study was conducted before the recent COVID-19 pandemic erupted in the U.S.)

When asked about their level of concern for basic necessities like food, transportation, and rent/mortgage, none of these could compare to the level of worry most had regarding their unexpected medical bills, health insurance deductibles, health insurance premiums, and prescription drug costs.

Of the respondents who said they were very worried or somewhat worried, the breakdown was revealing:

By comparison, only 37 percent of respondents said they were very worried or somewhat worried about being able to afford food, the most necessary of all necessity items.

The study also revealed that eight in 10 Americans (78 percent) support the passage of federal legislation to protect patients from surprise medical bills. And if you think that your medical insurance will cover everything, think again.

These rates vary by state, but for those of you living in states like Texas, Arizona, Florida, and California, your percentages of out-of-network charges can double the national averages.

If you do the math, this equates to a substantial amount of medical bills that aren’t covered AT ALL by your medical insurance.

The Number One Surprise Medical Bill

According to one recent study, clinical laboratory tests top the list of surprise medical bills received by patients.[3]

According to the study, clinical laboratories, anatomic pathologists, radiologists, and anesthesiologists top the list of providers who bill patients for the difference between what they charge for their services and a hospital’s contracted reimbursement rates, otherwise known as balance billing.

(For any of you who haven’t heard of balance billing, it’s also routinely called surprise billing. It’s essentially the difference between the total cost of services being charged and the amount the insurance company pays.)

As you might imagine, this type of surprise billing causes undue hardships for people who are already shouldering much of the load of their healthcare costs, as insurance companies seem to be covering less and less. And often, it’s a big surprise you only find out about later.

In August of 2018, the National Opinion Research Center (NORC) at the University of Chicago interviewed 1,002 respondents age 18 and over about surprise medical bills.[4] What they discovered will probably NOT surprise you at this point.

In their report, NORC notes that of all the people surveyed, 57 percent (567 individuals) said they had received a surprise medical bill that they thought would be covered by their health insurance. Turns out, they were wrong.

The report shows that routine medical laboratory-related charges – like blood tests – were near the top of reasons patients received surprise bills, with 51% of individuals saying they have recently received such a surprise lab bill.

If you’re wondering why the government doesn’t step in and help, they’re on the case. But the government tends to move at the speed of government, which is to say slower than your typical tortoise. However slow, it bears noting that many states are currently in the process of enacting or discussing legislation to address the issue and offer cost protections for patients.

Please note the use of words like – in the process … of discussing.

These days the government has its hands full with COVID-19 and little gets accomplished even when there isn’t a pandemic, thanks to a congress more divided than it ever has been. Which means those tortoise-like speeds that are typical of legislation may be optimistic.

What You Can do to Help Yourself Now?

While Republicans and Democrats try to hammer home some legislation designed to drive down your out-of-pocket medical expenses, and especially those surprise expenses, it’s important to remember that you’re not entirely helpless.

According to a recent Health Affairs study, out-of-network spending mostly declined except for a couple of notable exceptions. One of these exceptions? It seems healthcare spending is on the rise when it comes to laboratory tests.[5]

The trend in laboratory testing having higher out-of-network healthcare spending is a novel finding and one that may interest most of you.  Researchers noted that “For the roughly half of the population with employer-sponsored insurance, recent growth in the share of laboratory and hospitalist spending out of network translates into higher out-of-pocket spending for patients and overall spending for the health care system.”

The study’s researchers went on to say, “To our knowledge, this study provides the first national evidence of these divergent trends in laboratory spending out of network.”

Why exactly is this important for you?

There are some things you can’t do yourself, regardless of how much our love affair with all things DIY has grown in recent decades. If you need surgery, you need surgery, and not by your neighbor who knows about welding. That doesn’t count.

If you need to spend the night in a hospital, there isn’t a good substitute for that. Hilton is nice, but they’re lacking when it comes to life-saving know-how and equipment. But there is one area where you can DIY to your heart’s content, and by now, you’ve likely figured it out.

Laboratory Services for Consumers to the Rescue

Straight to consumer lab testing has become all the rage in recent years. However, if you’re the type of person who enjoys sitting in a waiting room waiting for your doctor, who is the only professional in the world still double-booking, you may be let down.

In short, choosing a consumer lab testing service eliminates the need to donate the one resource that is truly extinguishable for all of us – time!

Discounted Labs is an industry leader who you can trust. We offer many types of lab tests to choose from and have made the entire process as simple for you as possible. Check out our easy process and variety of lab tests for more information, and discover why Discounted Labs is the #1 trusted blood testing service that doesn’t require doctor approval. We have over 1,800 lab locations in the United States and you can buy affordable lab tests 24/7 from your cell phone or desktop. No doctor visit required and your lab test results are emailed to you in a few days in full color and graphs with explanations of what the results mean.  Don't get surprise lab test bills anymore!