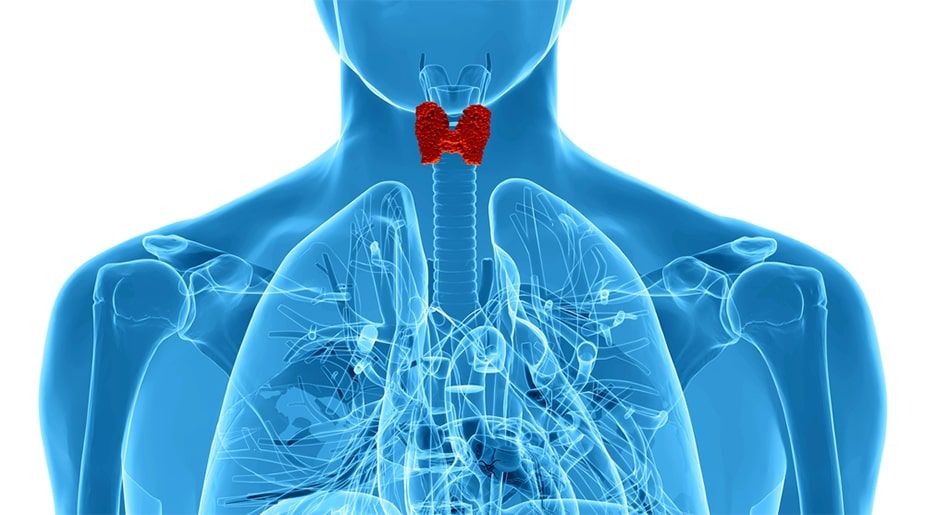 Parathyroid hormone (PTH) is secreted by the parathyroid gland which happens to be four little glands situated at the posterior surface of the thyroid gland. PTH is regulated by phosphate and calcium levels in the blood & acts mainly on the bone & kidneys to improve calcium circulation. PTH has nothing to do with thyroid hormone and should not be confused.

As a result of its slow & yet rapid effect on bones and kidneys, Parathyroid hormone can alter calcium levels in the blood within few seconds & also sustain it for several weeks and months. In the case where there is any form of chronic calcium deficiency - the parathyroid gland will increase in size. This will stay in place for sustained PTH secretion.

Parathyroid glands control calcium volume within the blood and bones and its main role is to maintain the calcium level of the body within narrow range. This helps the nervous and muscular systems to function appropriately. When the calcium level of blood drops below a certain range, calcium-activated receptors found within the parathyroid gland get triggered to release PTH into the blood.

To fully comprehend the role of parathyroid hormone in the human body system, it is essential to understand calcium & phosphate metabolism. Realistically, there are about 99 percent of the body’s calcium & 85 percent of phosphate stored within the bones. Practically, these compounds don’t only impact the bone, but they play several vital functions within the body in much smaller quantities than what is stored within the bones. When there is a minor change in calcium levels, this will instantly have an impact on the body, though changes won’t be immediately apparent with respect to phosphate levels.

Effect of Parathyroid Hormone on the Bone

Parathyroid Hormone triggers the absorption of phosphate & calcium from the bone and can be said to carry its action in both slow and rapid phase. For the rapid phase, this starts within few seconds of PTH secretion & will last for many hours, causing the osteocytes i.e. the bone cells to absorb phosphate and calcium in the bone. And for the slow phase, this last for days/weeks – and extends the number of osteoclasts (bone cells), thus leading to breakdown of bone and an upsurge in calcium and phosphate level circulation.

Effect of Parathyroid Hormone on Kidneys

Parathyroid Hormone improves the renal tubular calcium reabsorption level in the urine. Short of this effect, about 10 percent of the calcium absorbed from food would be lost in urine every day. Also, PTH improves the secretion of phosphate thus boosting loss of phosphate in urine.

Effect of Parathyroid Hormone on the Gut