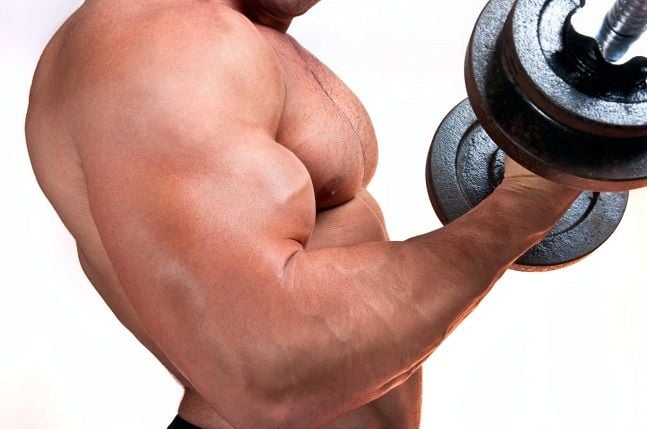 n medicine, the presence of elevated transaminases, commonly the transaminases alanine transaminase (ALT) and aspartate transaminase (AST), may be an indicator of liver damage. The liver has transaminases to synthesize and break down amino acids and to convert energy storage molecules. The concentrations of these transaminases in the serum (the non-cellular portion of blood) are normally low. However, if the liver is damaged, the liver cell (hepatocyte) membrane becomes more permeable and some of the enzymes leak out into the blood circulation.

The two transaminases commonly measured as part of a liver function panel are alanine transaminase (ALT) and aspartate transaminase (AST). These levels previously were called serum glutamate-pyruvate transaminase (SGPT) and serum glutamate-oxaloacetate transaminase (SGOT). Elevated levels are sensitive for liver injury, meaning that they are likely to be present if there is injury. However, they may also be elevated in other conditions such as thyroid disorders, celiac disease, and muscle disorders. Additionally, several studies have described enzyme elevations in response to running, whereas only a few have dealt with the effects of weight training. The effects of muscular exercise on clinical chemistry parameters may also vary depending on gender and on the fitness level of the individual. However, no study before 2008 had examined the possible effect of weightlifting on lab tests commonly used to evaluate liver function, and the duration of such an effect.

The Effect of Weight Training on Liver Enzyme Tests: Study

A study performed in Sweden and published in the February 2008 issue of the British Journal of Pharmacology,  was designed to investigate the effect of intensive muscular exercise (weightlifting) on a single occasion on liver enzymes in healthy men not used to performing weightlifting on a regular basis. A secondary objective was to investigate the effect of a single occasion of intensive muscular exercise (weightlifting) on clinical chemistry parameters reflecting muscle damage, i.e creatine kinase (CK) and myoglobin.

The liver function parameters, AST and ALT, were significantly increased for at least 7 days after the exercise. In addition, LD and, in particular, CK and myoglobin showed highly elevated levels. These findings highlight the importance of imposing restrictions on weightlifting prior to and during clinical studies to avoid making wrong assumptions of liver toxicity caused by study medications. Intensive muscular exercise, e.g. weightlifting, should also be considered as a cause of asymptomatic elevations of liver function tests in daily clinical practice.

Doctors Need to Know that Exercise Can Increase Liver Enzymes