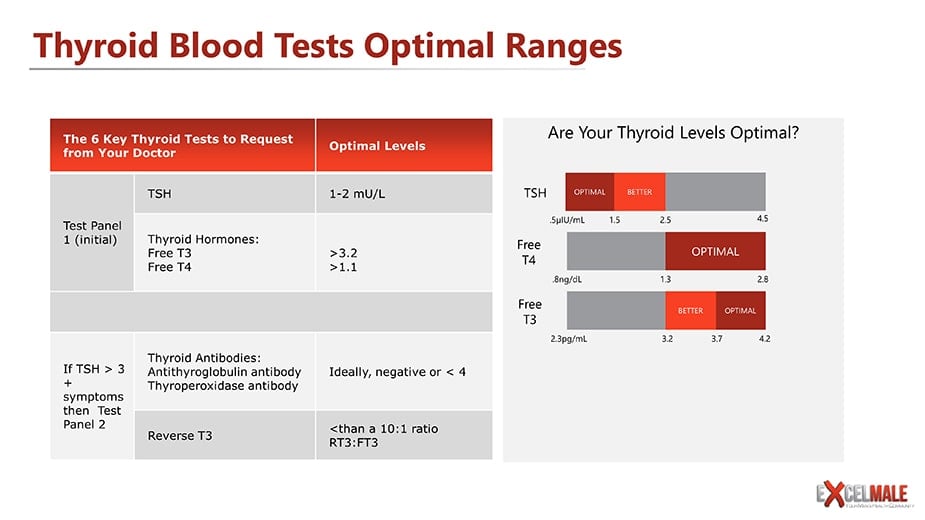 Perturbations in thyroid function are common in older individuals but their significance in the very old is not fully understood.


A study called "Serum Thyroid Function, Mortality and Disability in Advanced Old Age: The Newcastle 85+ Study" published in the November 2016 edition of theJournal of Clinical Endocrinology and Metabolism sought to determine whether thyroid hormone status and variation of thyroid hormones within the reference range correlated with mortality and disability in a cohort of 85-year-olds.

This study included a cohort of 85-year-old individuals were assessed in their own homes (community or institutional care) for health status and thyroid function, and followed for mortality and disability for up to 9 years. Six hundred and forty-three 85-year-olds registered with participating general practices in Newcastle and North Tyneside, United Kingdom.

The study found that after adjustment for age and sex, all-cause mortality was associated with baseline serum rT3 and FT3 (both P < .001), but not free T4 or TSH. After additional adjustment for potential confounders, only  reverse T3 remained significantly associated with mortality. Baseline serum TSH and reverse T3 predicted future disability trajectories in men and women, respectively.

In conclusion, this study is reassuring that individuals age 85 years old with both subclinical hypothyroidism and subclinical hyperthyroidism do not have a significantly worse survival over 9 years than their peers with normal thyroid function. However, thyroid function tests did predict disability, with higher serum TSH levels predicting better outcomes. These data strengthen the argument for routine use of age-specific thyroid function reference ranges.

The association between changes in thyroid hormones and incident type 2 diabetes: A 7-year longitudinal study

Among the participants who consecutively underwent thyroid function tests between 2006 and 2012 through a yearly health check-up program, 6,235 euthyroid subjects (3,619 men and 2,616 women) without diabetes were enrolled in the study. The change in each hormone was calculated by subtracting the baseline value from the level at the end of follow-up or 1 year before the diagnosis of diabetes.

The study found that during 25,692 person-years of follow-up, there were 229 new cases of type 2 diabetes. After full adjustment for potential confounders including HbA1c and fasting glucose in Cox proportional hazards models, the individuals in the highest tertile of TSH change (2.5 to 4.2 μIU/mL) had a greater risk of incident type 2 diabetes  in comparison with individuals in the lowest tertile (-4.1 to -0.5 μIU/mL). Simultaneously, the highest tertile of T3 change (16.3 to 104.7 ng/dL) and  free T4 change (0.2 to 1.6 ng/dL) conferred protective effects against diabetes compared to those in the lowest tertile (-76.5 to -1.8 ng/dL and -0.6 to 0.0 ng/dL, respectively). These associations remained significant when each of the hormones was analyzed as a continuous variable. However, baseline levels or tertiles of TSH and thyroid hormones were not associated with the risk of diabetes.

This study showed that individual changes in TSH and thyroid hormones even within the normal reference range were an additional risk factor of incident type 2 diabetes.