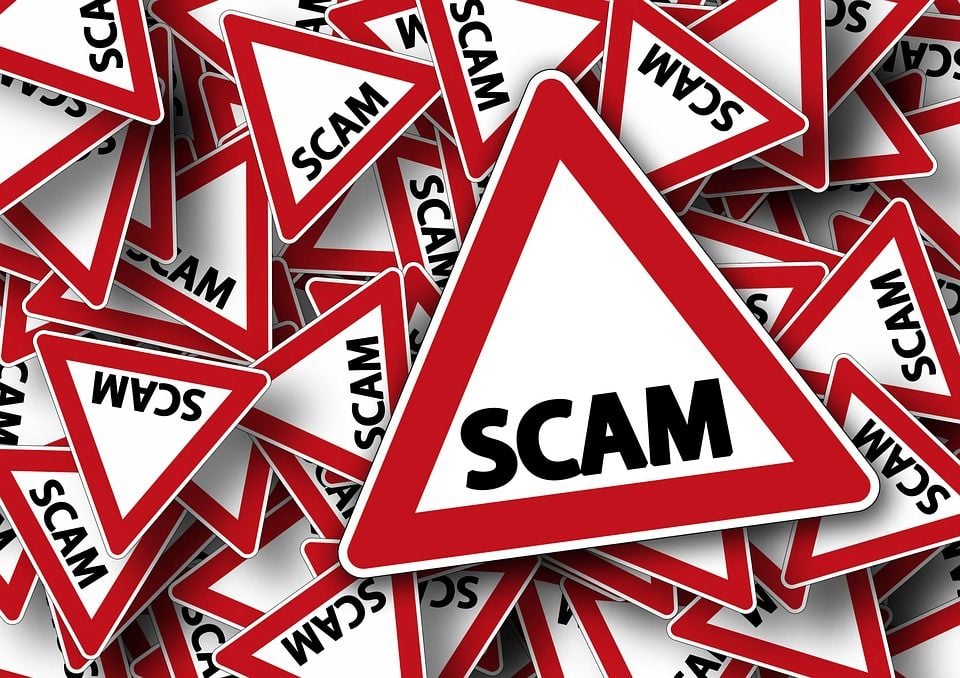 Testosterone supplements are all the rage, and it seems like every fifth commercial stars Frank Thomas telling everyday Joes like us (or even Doug Flutie) how their lives (sex lives, too, guys) can be greatly enhanced by using their product. But is that truthful?

We all assume that testosterone supplement marketing claims exaggerate the facts. But do we expect downright lies and deception? What you don’t know can hurt you. Read this article and step out of the shadows and into the light.

We understand what you’re going through. Testosterone levels decline with age, making you look and feel ways you never expected when you were younger. I know how it feels to be grasping at straws, and I understand the desire to believe in magic bullets and fairy tales.

But what you need to know about testosterone boosters is that beyond the hype and the slick marketing campaigns tugging at your wallets, there’s little proof that they work.

According to a recent analysis of popular online testosterone boosting supplements, the evidence of any positive impact on testosterone levels is sorely lacking.[1]

According to the study, “The top 5 T-Boosters identified on July 22, 2018, were reviewed based on price, ratings, reviews, manufacturer details, and ingredients. Consumer reviews were categorized using core themes in the Androgen Deficiency in the Aging Male (ADAM) questionnaire as a proxy to understand T-Booster efficacy and reanalyzed following filtration of untrustworthy comments using ReviewMeta.com, a proprietary Amazon customer review analysis software.”

Why is that last part important? As some of you probably know, merchants have wised up to the fact that the way to win on Amazon, regardless of the product being sold, is to “get” great reviews from “customers.” The problem is that merchants have also realized that these great reviews can come from the companies themselves in a scam known as “brushing.”

In a nutshell, brushing is when companies send out products to people who didn’t order them and then write reviews themselves using the unsuspecting consumers’ names. How much is a great review worth on Amazon? A heck of a lot more than the free products these scam companies are sending out, which is why those conducting this analysis sought to exclude those types of reviews.

What percentage of reviews were determined to be scam reviews? A little more than 66 percent. This means if you’re one of the men who decided to purchase a testosterone booster based on customer reviews, you were more likely to be reading fiction rather than facts.

The average review score for these five testosterone supplements was 4.56 out of 5. However, after filtering the reviews through ReviewMeta.com, here is the impact:

10 Most Common Ingredients in Testosterone Supplements

The 10 most common ingredients in the five testosterone boosters studied were:

It should be mentioned that some of these herbs have real health benefits, but as the authors of this analysis discovered in their research, raising testosterone levels likely isn’t one of them.

Of these 10 most common ingredients, there were a total of 191 studies conducted. However, after further review, researchers found that only 19 percent involved human subjects.

Among those 37 studies that did use human subjects:

Of the five popular testosterone boosters studied, three do not include the amount of each ingredient on their labeling and four of the five had the exact same ingredients in the exact same quantities. And all five refer to being produced in an “FDA registered facility,” which is half a world away from being “FDA approved.”

The takeaway – marketing matters, also known as duping an unsuspecting population of men desperately searching for solutions to their low testosterone levels.

Researchers of this study came to a similar conclusion, citing that their findings “raise questions as to the authenticity of both on-bottle marketing as well as reviews touting the benefits of these products,” and offers this bit of advice for men seeking therapeutics to raise their testosterone levels:

“In the absence of additional human studies, patients should be cautioned before considering T-Boosters, given the availability of highly effective Food and Drug Administration approved therapies.”

Another recent study looking at misleading labeling claims by supplement manufacturers found that “One such product, a purported testosterone

Regarding the testosterone booster in question, the report’s author sent an email to the manufacturer requesting information that would back up their marketing claims. However, what he received back from the company did not support those advertising claims in any way, shape, or form.

The company specifically sent back three scientific articles and an Evidence and Safety Summary Report. The key ingredient in question, and the one reportedly most responsible for increasing testosterone levels, is D-aspartic acid.

The first study the company sent back was on rats, not humans, and therefore dismissed. The second was a summary of D-aspartic acid’s role on the nervous and endocrine systems of mammals (not necessarily humans) but never looked at whether testosterone levels were increased.

The third scientific article the company sent back, according to the study’s author, was the “only bona fide attempt at providing evidence for this product’s efficacy claims” and reports on the role and molecular mechanism of D-aspartic acid in the release and synthesis of luteinizing hormone (LH) and testosterone.

The fourth document – the Evidence and Safety Summary Report – was simply a summary of the three previously mentioned studies plus eight additional studies, which also did “not provide any information to support the product’s testosterone boosting claims.”

After scouring medical journals using the terms “D-aspartic acid” + “testosterone,” here is what the author of the study found:

Evidence that people use it for the absorption of supplements and athletic performance. No evidence that it has any effect on both.

The study’s author writes that according to the marketing and manufacturer’s label, this “product can increase, support, stimulate, amplify, and boost testosterone levels. Additional claims are that the product has been clinically researched and that its results are clinically proven.”

Now, does that sound like misleading consumers or pure fiction compared to what the researcher found for the T-booster’s key active ingredient – D-aspartic acid?

The study’s author cites a few critical reasons why the product manufacturer’s claims are misleading:

The study’s author also notes that “The advertiser did not mention the decline in the participant’s total testosterone three days after the suspension of D-aspartic acid.”

The study’s conclusions are cautionary at best when it comes to advertising claims like ‘100% clinically validated’ and ‘clinically researched’, as “the consumer could infer that the product has been subjected to relevant, unbiased and independent clinical trials, that it is safe and effective, and that there is sufficient scientific evidence to support these claims.”

But as we’ve learned here today, you can’t believe everything you hear and read, especially when someone is trying to sell you something. Are the days of snake oil salesmen a thing of the past, or has the game and deception just evolved?

The only way to truly know if a testosterone boosting therapy works is to get a blood test, both before and after. This is the first step. Otherwise, you’re just guessing about the efficacy while simultaneously flushing money down the toilet if a therapy isn’t working.

Discounted Labs has the most trusted information on the best testosterone tests available today. Don’t waste another precious day living with low testosterone levels. Get tested today and begin your journey to living more fully and with more energy, vigor, and of course, more lead in your pencil.